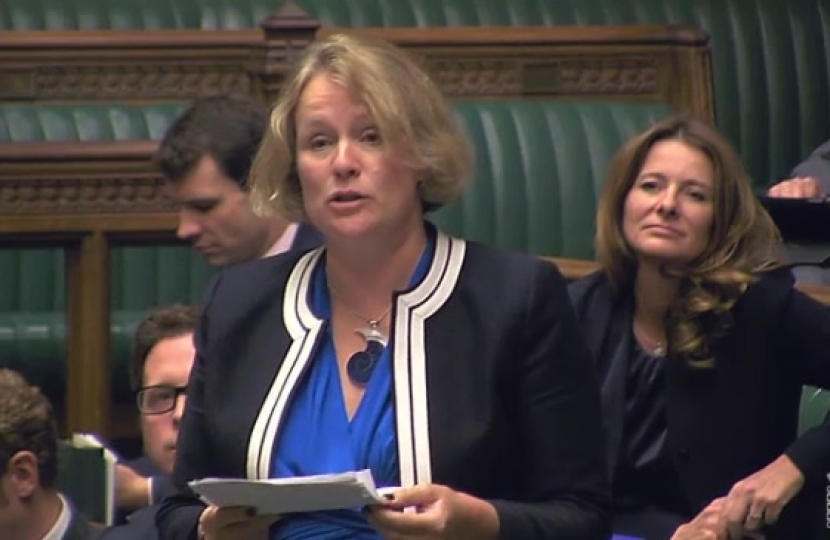 The Member of Parliament for Chelmsford, Vicky Ford, has thanked many Chelmsford organisations for the input and ideas that they gave towards the recent Budget. Mrs Ford has been busy meeting many different groups around Chelmsford over the past few months and explained that she has taken many of their suggestions direct to the Chancellor.

“Local businesses asked for support with business rates and to sort out the so called “staircase tax”. These are in the Budget. It has also frozen beer duty which many local pubs had asked for” explained Mrs Ford.

Plans to remove Stamp Duty for first time buyers will have a “real impact” said the MP. It is estimated that this saving is worth £3,706 for the average first time buyer in Chelmsford.

The budget also introduced an additional £600 per pupil to be paid for for each student studying maths A Level. “We have excellent secondary schools on Chelmsford but funding for A Levels was a particular concern and I hope this will help”.

On area where the MP said special thanks were due to Chelmsford folk was for the improvements announced to Universal Credit. Going forward the Government will be making it easier for claimants living in the private rented sector tao make sure the housing element of their award can continue to be paid directly to the landlord.

“The interaction of rent payments and Universal Credit payments was raised with me by local housing officers and by local charities. I am very pleased that I was able to discuss this personally with the Chancellor and that it is being addressed.”

The Government also announced it would reduce by seven days the time a Universal Credit claimant must wait before their first full benefit payment. The amount of an advance has been increased from 50% of the monthly entitlement to 100%. The time for the interest free advance to be recovered is extended from six months to one year.

“At present less than 10% of benefit claimants are in receipt of Universal Credit, and it’s not due to be rolled out in Chelmsford until December 2018. This will mean the Government has plenty of time to react to and address any problems during the roll out.”