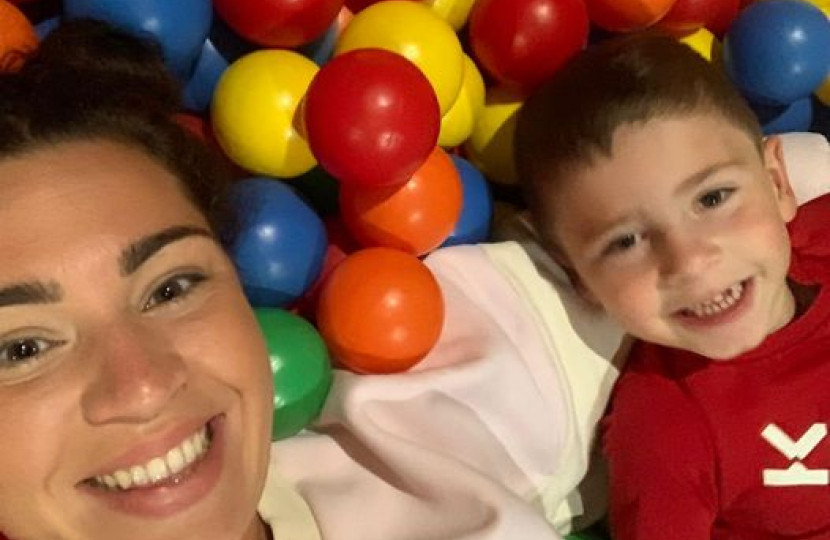 In other news it was very moving to be in parliament at the end of the parliamentary session in July for the Private Members Bill on neonatal care. The Bill has been supported by the government and will mean parents can take time with their babies in neonatal intensive care units without worrying about their jobs and pay.

I have seen the huge trauma that having a very premature baby puts on the family, it is the most difficult of difficult times. This Bill will help tens of thousands of families.

Here is a picture of J - a recent resident of Chelmsford. J spent many months on a NICU fighting for his life and was an “oxygen baby” for many months after. J won his fight and will be 5 on Christmas Day.

Thank you to the charity Bliss  For babies born premature or sick | Bliss , Luke Hall MP, Paul Scully MP, Rebecca Harris MP and others from all parties who made this happen.