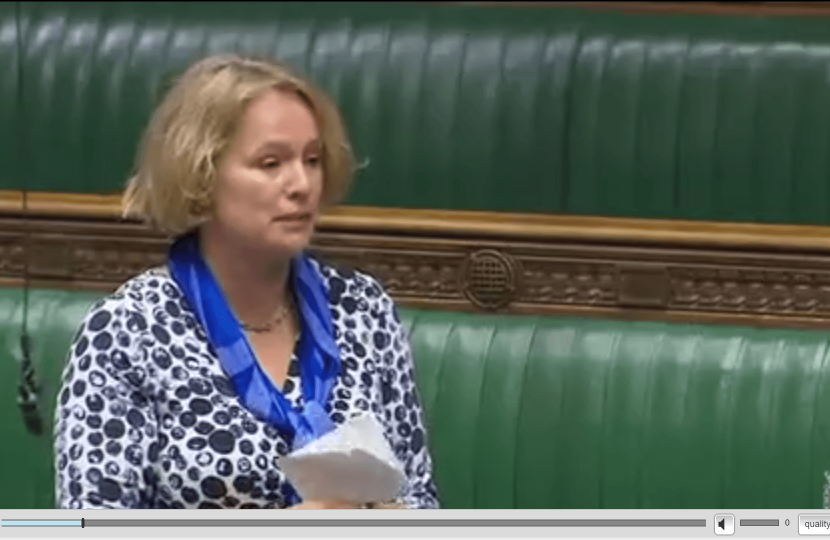 Chelmsford has one of the country's busiest commuter stations but our train users have faced unacceptably frequent and often significant delays. This week I asked my first Parliamentary question as a Member of Parliament, asking the Rail Minister what he is doing to prevent these delays from recurring. He told me that the recent exceptionally hot weather has caused problems for overhead lines and that new measures are being considered to protect critical infrastructure in very hot conditions.

I have asked Greater Anglia for an analysis of all the causes of delays and the detailed actions being taken on each. I have a further meeting scheduled with them in September to discuss this. Network Rail have explained that some recent delays around Ilford have been due to connecting the Crossrail project. Fortunately, this work is now nearly complete.

Thinking about long term improvements to our line, I have joined the Great Eastern Rail Line Taskforce and will take an active role championing Chelmsford commuters. The Taskforce brings together rail users, local businesses and MPs as well as the train operators, Network Rail, and the Department of Transport to collectively plan long term improvements to our rail links.  Greater Anglia have recently put an additional 100,000 seats on the trains each week and our new state of the art trains and carriages are nearing the final stages of design. This is part of a £1 billion investment project, with the new, more reliable trains arriving in 2019.

Finally, as a new MP I am keen to meet as many local organisations as possible. I have been visiting schools and speaking with our head teachers, police and NHS leaders and I am looking forward to visiting Chelmsford businesses and charities throughout the summer. If you know of an organisation that would be interested in meeting, then please do get in touch on vicky.ford.mp@parliament.uk