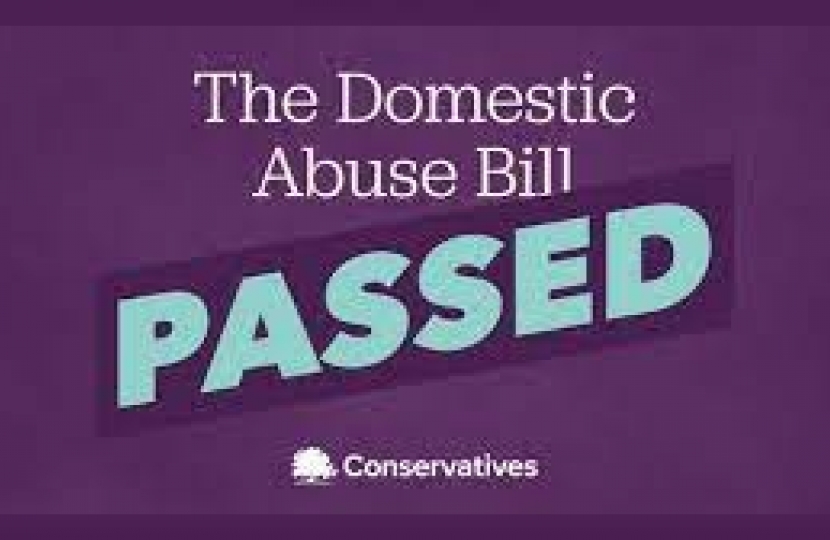 Monday 26th April  Into Westminster for what is going to be an enormously busy few days. Parliament is hoping to “prorogue” this week which is the break it needs to take in order to prepare for the Queens Speech on 11 May. But there is lots of legislation still to be completed before the break, if it is not completed then Bills will fall and new laws will not come into force. The Education minsters start the week in the Chamber answering questions from MPs. I always find this nerve wracking as one is never sure what questions are going to come up so I have been doing homework all weekend – but the hour flies by as I answer questions about children with disabilities getting their therapies, mental health and well being support in our schools and our fabulous Holiday Activity and Food Scheme which is rolling out all over the country supporting so many young people.

As the day rolls on ministers from other departments debate their bills, from new actions to stop money laundering, better protections for victims of domestic abuse and stronger national security measures there is a huge amount of good work being done. The House of Commons finally rises at 1.15 in the morning. Many of the Bills need to be sent back to the House of Lords for a final consideration there before coming back to the Commons.

Tuesday 27th April  In the Department for Education I catch up with meetings about the new plans we have to support children and their families in their first two years of life, I discuss the autism strategy which we are to publish shortly, and catch up with the leader of the independent review that is being done on the care service for children and young people.

There is another long day in the Commons including the bill on animal welfare, and the Fire Safety Bill. I know some residents want me to vote for amendments to the latter, but if the amendments get passed there is a huge risk that the whole bill will drop, and the process to enact the recommendation of the Grenfell report will be stalled. There will be further opportunities to bring in measures to support leaseholders in the Building Safety Bill which is due to come to Parliament later in the year.

Wednesday 28th April  From my House of Commons office I join a Zoom conference of Essex Council who are discussing Youth Services. I encourage them to support our Holiday Activities programme locally. I catch up with the Equalities Minister and neighbouring MP Kemi Badenoch on the anti-bullying programmes that we have been running, meet one of the Justice Ministers to discuss secure children homes, join a cross government meeting looking at the latest covid data, work on the review of the system for children and young people with Special Educational Needs and Disabilities.

Ping, ponging between the Commons and the Lords continues. There is huge joy when we hear that the Domestic Abuse Bill has finally passed all its stages, this will make such a difference to victims and their children.

Thursday 29th April  Legislation continues in the House but we are not needed to vote, so I join a couple of other MPs to take a day off to travel north. We have a parliamentary byelection in Hartlepool and have decided to give the candidate Gill Mortimer a hand. Being a woman in politics is hard, and standing in an election takes bravery, standing in a byelection takes super bravery. And it always lifts the candidates sprits to get help from other areas. A day spent giving some mutual support is a day well spent – and a lot of time to read on the train too!

As the day continues we find more legislation has made it through, as well as longer sentences for terrorists and those who abuse animals, new protections for our soldiers and powers to restrict potentially hostile foreign direct investment. There are back bench bills that the Government has supported, these include the bill to cut the cost of School Uniform, and another to restrict the use of Botox on children. A record amount of business has passed and the House Prorogues.

Friday 30th April In Chelmsford I start with a long meeting with the developers of the Marconi site. Interim measures have been put in place to remove the need for a waking watch, which I know tenants wanted to avoid. But there is still the need to remove the cladding and discussions over who should pay. The developers are suggesting that an insurance claim should be put in and promise to help support the management company to do this. It is a very complex situation which is taking a frustratingly long time to move forward.

I spend a happy day out and about with our County Council candidate in Springfield and Beaulieu. It is so good to be back out talking to residents and hearing their views. Thank you to everyone who stopped to talk. There will be a lot more of this across Chelmsford over the next few days!

Vicky has a reputation for being one of the most active Members of Parliament.