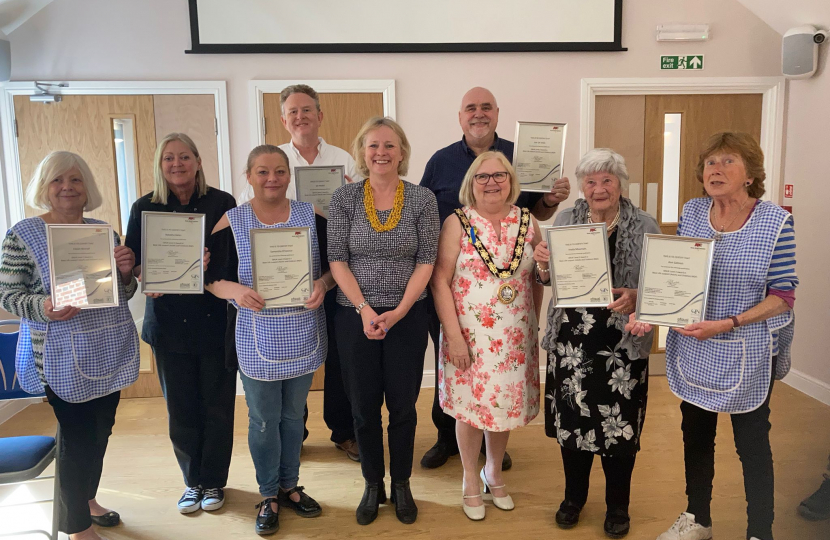 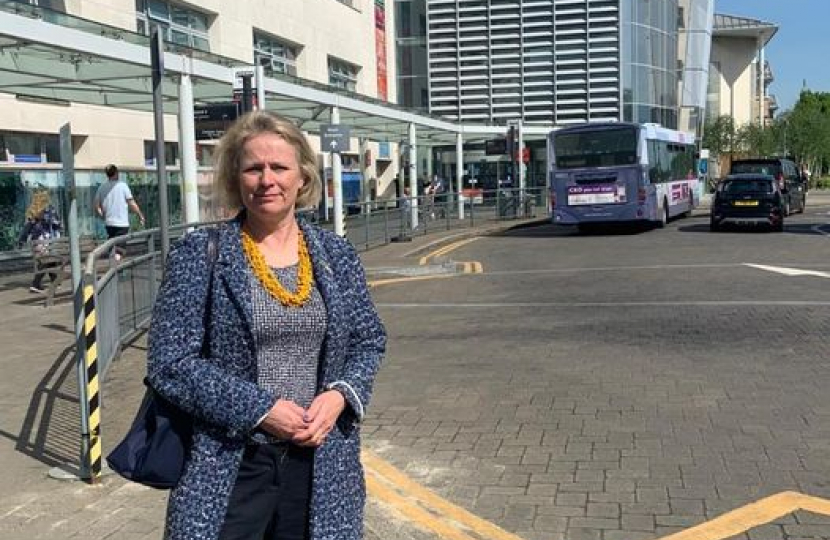 This week parliament has been “prorogued”.   During the prorogation MPs do not meet for debates or questions in the House of Commons.   This is so that Ministers and civil servants have time to prepare for the next State Opening of Parliament and, importantly, time for them to complete work on the Queen’s Speech.

It is also the week when many local elections will be held across the country. Borough and District Councils like Chelmsford City Council choose whether they have “all out” elections whereby all the councillors stand for election on the same day for a four-year term or are “up in thirds”.   The “up in thirds” system means that one third of the councillors are elected at a time. They are each elected for four-year terms, so the Borough elections happen in years 1, 2 and 3 with the County Council elections happening in the fourth year.

Teamwork is important in elections, and I spend much of the week helping others who have helped me in the past.   In many ways knocking on doors is a huge privilege, people will often open up to you and tell you want they think about different issues.  They may tell you about specific concerns or problems they have, sometimes you can help solve the problem there and then.  It gives insight into so many different things.  However, sometimes you will get anger at the doorstep, so it is always nice to knock on doors in a group.

On Tuesday, I also attended meetings in the Foreign Commonwealth and Development Office catching up with civil servants on a range of issues.   On Wednesday, I travelled into London to attend a book launch by Bill Gates. His new book is about preventing future pandemics.

On Thursday it was Election Day, I started at dawn and finished after dusk but spent some time in the middle of the day back in the Foreign Office meeting the Nigerian Foreign Minister, discussing support for Ukrainian refugees and having a face-to-face discussion with Bill Gates.   The Gates Foundation is a major donor to health projects across the world and also fund a lot of Research and Development into how to improve health systems and tackle poverty.   Our Foreign Office also has a significant R&D budget, and we often work together.   It was good to share thoughts.

I start Friday at Broomfield Hospital where I had a lengthy meeting with the senior management team.   The good news is that patients will be permitted visitors again from next week.   It has been extremely difficult for patients, family, friends and staff not to be able to have visitors during the pandemic and I know this will make a big difference.

Due to the impact of the pandemic waiting lists are still very long, however they are coming down.  The hospital is putting in additional operating theatre capacity and looking to recruit more general surgeons and obstetricians which will help.

There are still challenges in sometimes discharging patients when they need social care support.   The hospital is working on ways to improve this, but it does mean that there is huge pressure on beds, which then also puts pressure on A&E and other services.

After a constituency surgery, I met the Head of Housing at Chelmsford City Council to discuss problems some residents have had with social housing.  There is still a shortage of housing especially for families and I have been concerned about some situations where tenants have had to face abuse or violence from neighbours.

I held a meeting to discuss the environment and infrastructure impacts of a potential new development at Manor Farm, as I will be visiting the site next week to see it for myself.

I visited Age Concern Chelmsford to see the stunning redevelopment that has been done of their premises near the Cathedral.  A group of the volunteers had taken part in training to use a new defibrillator that has been installed.   This is life-saving training, and I was honoured to hand out their well-deserved certificates.  9) Age Concern Luncheon Club Chelmsford | Facebook

I popped down to the County ground to catch the last hour of Essex vs Yorkshire.   The sun was shining, and Essex was piling on the runs, fabulous!

My evening was spent at the Cathedral where the usual chairs had been removed from the nave and replaced with tables, cloths, napkins and sparkling glasses for a beautiful fundraising dinner.   What a wonderful way to close the week.