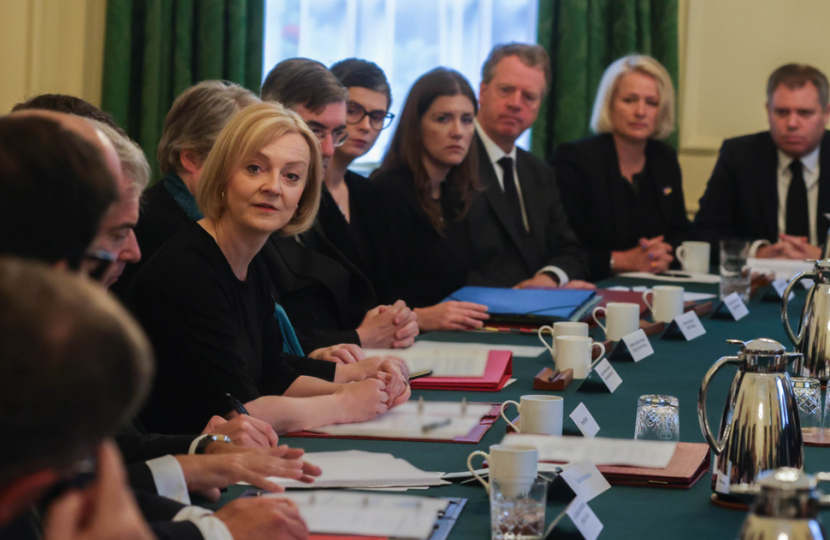 The news of the Queen's death is devastating. She has been the rock beneath our feet in troubled times and the light that has shown us the way in the darkness.  She is loved in Chelmsford, loved across the UK and loved across the world.

I remember as a child being given a large pair of scissors, a huge stack of well-thumbed magazines and being asked to make a massive collage of pictures of the Queen and her family. It was the Silver Jubilee, and there did not seem to be any arrangement for a local celebration, so my mother had decided to fling open the doors and hold a fête. We wrapped up presents to put in a lucky dip, a candy floss machine was arranged, and there were even going to pony rides—but we did not know whether people would come.  This was in Omagh, in Northern Ireland, in 1977, in the middle of the troubles. But the people came. They came in their hundreds. They came from all walks of life. Protestants came. Catholics came.  They came because they loved our Queen.  She had the most precious ability to bring people together.

During my political career, I have had the opportunity to travel to many countries, especially in the past year, and I have felt that love and fondness for our Queen again and again. It is particularly in many developing countries that I have felt that love, respect and gratitude. That is because, at every Christmas message, and in so many tours and visits, the Queen used her voice to speak out for the most vulnerable and to make sure that their voices were heard.

The Prime Minister, and every government minister, are appointed by the monarch.  Two days before her death, the Queen appointed me as her Minister for Development, and I pledge to continue her legacy and endeavour to use my voice to speak for the vulnerable.

I also know how much love and respect there is across the world for our new monarch, King Charles III, especially for his work on the environment and climate change.

On Saturday, as a member of cabinet and new Privy Counsellor I was summonsed to attend the Accession Council.  The purpose of the Council was to proclaim the new sovereign and the Privy Counsellors act as witnesses.

As I was standing in the room, listening to the King giving his Declaration and Oath, I felt a huge chain of history was running though us all.  Linking us back through so many centuries to each time a King or Queen has been proclaimed in the past.

Later that day the Prime Minister and Cabinet members went to Buckingham Palace where the King took time to meet and speak with each one of us. It was an unbelievable honour.  He wanted to make sure he knows each of us.  It is very clear that he is deeply focused on the issues that affect our country and the world.

May Her Majesty rest in peace.  God save the King.