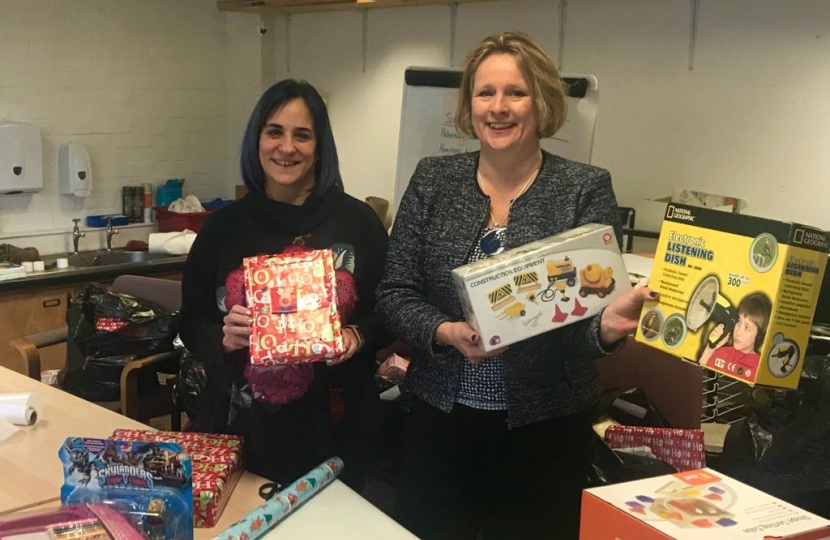 The Prime Minister hasn’t followed anyone on Twitter, until last week, when she followed a charity in her constituency. A Chelmsford Charity was picked in a lottery to be the Prime Minister’s second ever twitter follow on the recommendation of Chelmsford MP, Vicky Ford.

“I’m really honoured that a Chelmsford charity was one of the first chosen to be followed by the Prime Minister. Last week I visited KidsInspire who work with young people all across Essex who have suffered trauma.  This is a fantastic charity that really does amazing work in our community. They have just won a grant from the National Lottery which will enable them to give more mental health support to those in need.

“This year KidsInspire will give Christmas parcels of presents and food parcels to 572 children. It’s not too late to donate to their Christmas Campaign on http://kidsinspire.org.uk/”