Chelmsford MP stands up for Consumers 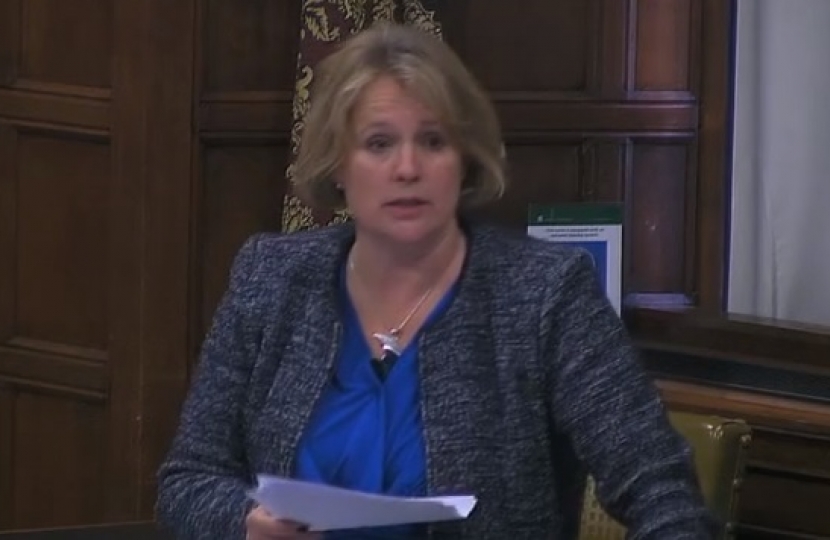 Consumer issues such as product safety and air passenger rights were the centrepiece of a major debate this week in Westminster led by Chelmsford’s new MP. Consumer Organisations such as Which?, Electrical Safety First and Money Saving Expert all supported MP, Vicky Ford in her campaign to make sure consumer affairs are prioritised in Brexit negotiations and in trade deals.

Mrs Ford brought together MPs from across the House and the Minister responsible for Consumer matters for a detailed debate on consumer protection following Brexit. Chelmsford’s MP explained that safety standards must not be undermined. She told colleagues that her father died in an electrical accident, when she was a child and that such an accident would not happen with today’s product standards.

In response to the debate, the Government Minister Margot James MP confirmed that the UK will maintain strong food standards and product safety standards. These will not be stripped away.

“We have 40 years of experience working with Europe on important issues like the safety of toys and medicines as well as making it easy for British people to travel and shop across Europe. Let’s not step away from this good work.

“Brexit offers the opportunity for the UK and the EU to rethink and reset our approach to how we trade with each other and with those across the world. But consumers must be put at the heart of future trade policy. The Government should look at the real problems real people face like mobile roaming costs and find solutions to tackle them.

“I was pleased to hear the Minister confirm that we will keep our high standards and continue to work with other countries on preventing counterfeit, fraudulent or dangerous goods.”

You can see the whole debate at http://www.parliamentlive.tv/Event/Index/9de7ccca-eb4d-4f49-86dd-0c6f8dafb6b4