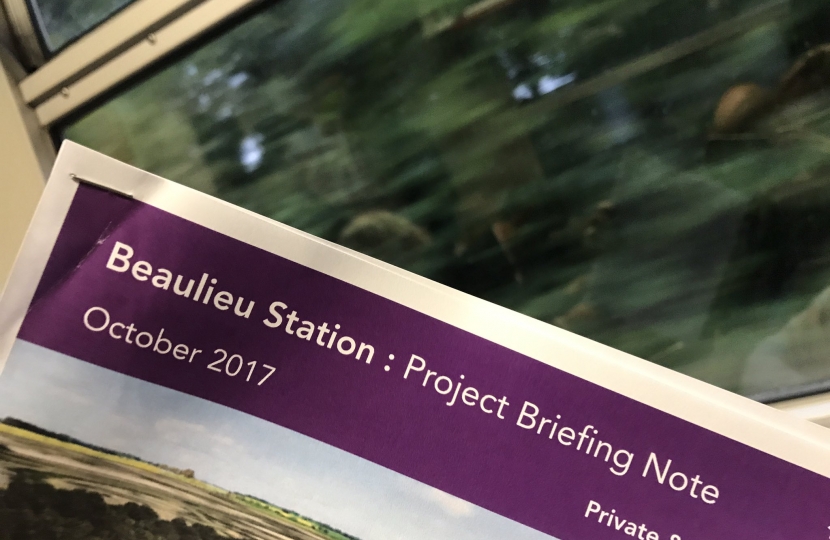 As they stand, the proposals under consideration are for a new, three station platform with a bi-directional passing loop.

“This new station is critical to unlocking the economic potential of North Chelmsford, but also, to provide much needed housing in the area.

“I was pleased with the progress of the talks at today’s summit, as an action point, the parties – led by Essex County Council have agreed to go back and further examine the business case before meeting again in January. Likewise Greater Anglia have agreed to add the project to a list of critical projects.

“I will be writing to the Secretary of State for Transport, with other Essex MPs to again highlight the importance of the project, highlighting that the project has already attracted a significant amount of private investment guarantees.”