“Should businesses be required to have a better gender-balanced board of directors?” 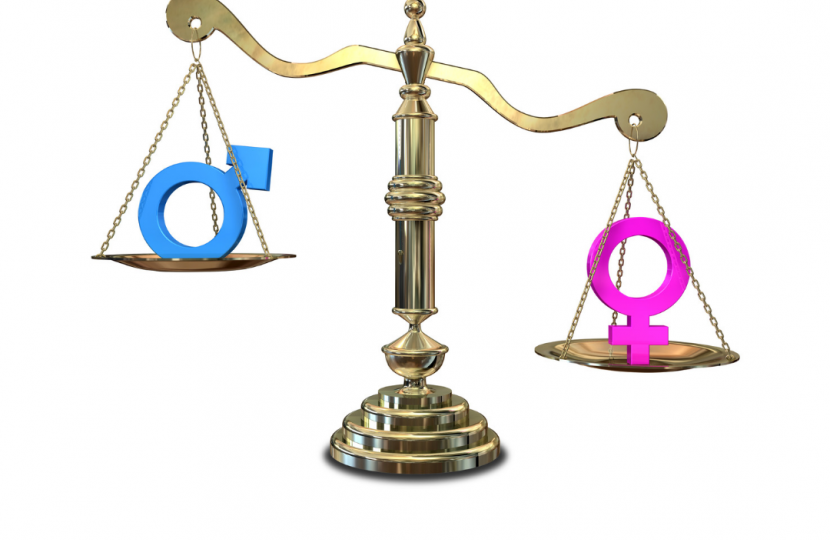 McKinsey Global Institute estimates that if women had the same role in labour markets as men, up to an estimated $28 trillion (26%) could be added to the global GDP in 2025. Their research from 2016 estimates that bridging the UK gender gap in work has the potential to add £150 billion to the UK economy by 2025

Progress has been made. In 2011 only one in eight board roles at BritUn’s top 100 public companies were held by women, now they are on track to achieve the target of a one in three by 2020. However only 27 of Britain’s 350 largest public companies have female chairwomen.

Setting boardroom targets alone would not resolve this. A broader view is needed. Despite doing better in education; women are over three times more likely to work part time; are less likely to progress in work; generally work in lower paying occupations; and have lower pensions wealth. Science, Technology, Engineering and Maths (STEM) qualifications matter, women who have taken maths and one science A Level earn on average one third more than their peers.

Evidence shows that the pay gap increases sharply at the point couples have children. By the time their first child is aged 12, a mothers’ average hourly wages are a third below fathers. Encouraging flexible working and shared parental leave helps change workplace culture so that a pipeline of female talent can move to more senior roles. I recently sponsored a Bill in Parliament to make flexible working more available, it passed its first reading unanimously.

The fortunes of mankind depend on the inclusion of womankind. Enabling women to reach their full potential and to lead our organisations and institutions is key to meeting the challenges of our future.

We still find ourselves in very unusual and challenging times.