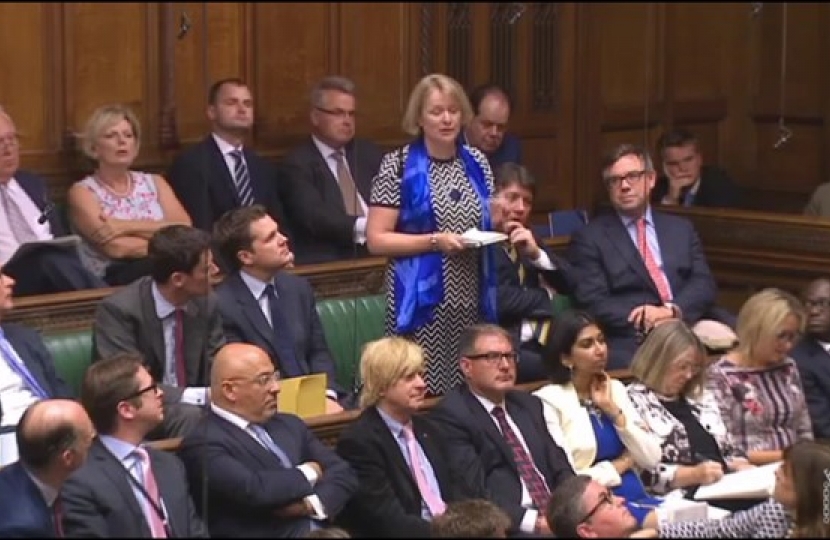 As your Member of Parliament, I wanted to update you on what action the Government has taken on Chemical Weapons. Some constituents have also written to me to share their thoughts.

75 people, including children, are believed to have lost their lives in a Chemical attack in Douma, Syria.  There are reports of a further 500 casualties.

We have also seen a Russian made chemical nerve agent used in the UK on the streets of Salisbury in an attempted assassination.

Alongside our French and American allies, the UK has undertaken limited, targeted and essential measures to degrade President Assad’s chemical weapons capability and deter the use of Chemical Weapons in Syria and around the world.

The action was agreed by the Cabinet after considering advice from the Attorney General, the National Security Council, and after being briefed by intelligence teams. I fully support the Prime Minister in her decision.

The use of military force as a last resort was necessary and proportionate in order to prevent further humanitarian atrocities.

This is not about intervening in a civil war or a regime change. It is about alleviating further humanitarian suffering and defending international law  against the use of chemical weapons.

There is no plausible alternative. Since 2013, Russia has persistently blocked the UN from acting against the use of Chemical Weapons by President Assad.

We cannot allow the use of despicable chemical weapons to continue and must stand firm to defend International Law.

As always, I’m interested to hear your views. Please do get in touch via email on vicky.ford.mp@parliament.uk