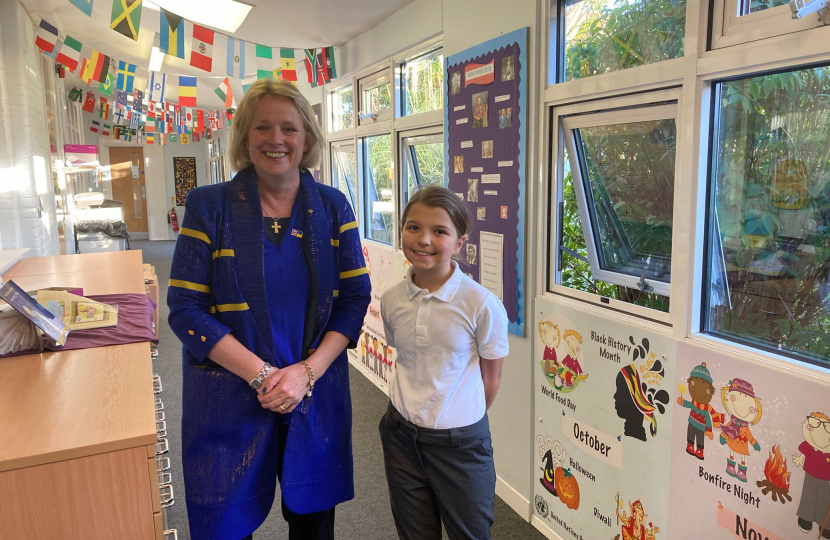 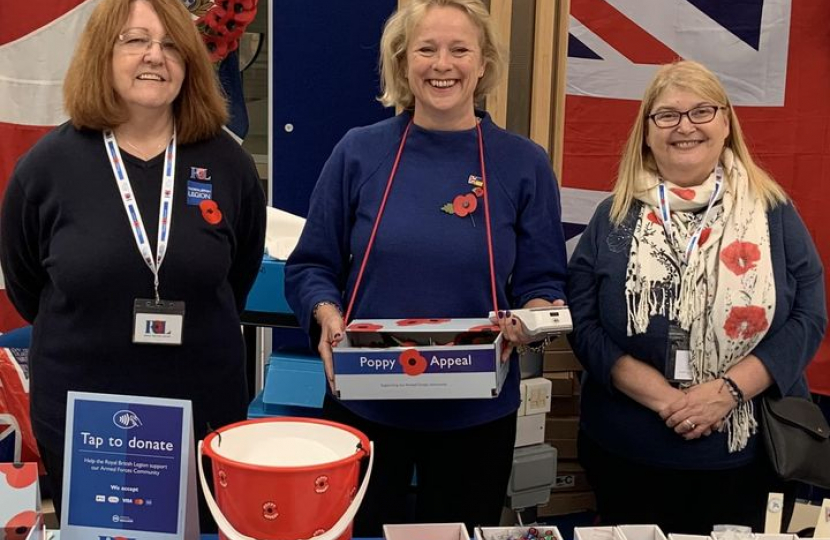 Monday started with a visit to Westminster by the year 11 business studies students from St John Payne school.  The students were given a tour of the House of Commons and Lords and were being taught how laws are debated and agreed when I joined them.   The students were packed full of interesting questions on many matters ranging from the shops in Chelmsford to the importance of having younger voices, women and people from diverse background in Parliament.

However, the students had not had a chance to watch any proceedings in the House of Commons before their visit and had not seen a session of Prime Ministers Questions.  I have suggested they might want to take a look online so they can see the chamber in action.   Each week about a dozen MPs are drawn in a lottery to have their name on the order paper to ask the Prime Minister a question.  Other MPs who want to ask a question need to stand up and down between questions in order to catch the Speaker’s eye and hope they might be called.  This is known as “bobbing”.

Prime Ministers Questions is of course the busiest time of the parliamentary week, but actually every day in the House of Commons starts with a question time session when Opposition MPs or others from the back benches can ask questions of ministers.  A different department is quizzed each day that Parliament sits.

Most days the Speaker of the House will also grant one or two Urgent Questions.  These tend to be on issues that are high up the news headlines that day.   One MP gets to pose the question to the appropriate minister, then others can follow with supplemental questions on the same topic.  Similarly, a minister might come to the House to give a Ministerial Statement on an important issue and again MPs are to ask questions following the statement.

All of these questions are reserved for back benchers, so during my time as a minister I was not able to ask questions in the House of Commons of other ministers.  However, now I have returned to the back benches I can ask questions.   This week I asked a question of the Security Minister during Statement on security of democracy and another of the Foreign Secretary during a statement on the situation in Ukraine.

I bobbed and was called at Prime Ministers Questions.   My question was regarding climate change.   In Essex we witnessed terrifying fires during last summer’s heatwave and I have witnessed the devastating impact that climate change is having other parts of the word.   The UK hosted the COP26 meeting in Glasgow and, if we walk away from the promises we made there, then it is likely others will also do so.   It is therefore very good news that the PM has gone to COP27 in Egypt and is urging all countries to stick to their promises.

In Chelmsford, I had a good catch up with the team at Essex County Council who have been working on the Army and Navy.  The Outline Business Case for the new junction, expansion to park and rides and new bus, cycle and pedestrian routes was submitted to the Department for Transport on 17 October.  At an estimated £81 million this is a huge amount of money which will need Government funding.  I have written to the new Transport Secretary to stress the importance of this project to Chelmsford.

I also visited two of Chelmsford’s primary schools.  At Our Lady Immaculate the school council told me that they would like a new porch.  This would keep them safer as it would mean visitors would need to sign in and register before being able to enter the school.  Maisie, the head girl at Moulsham Junior School told me her plans to leave a lasting legacy of strong role models for younger children, what a thoughtful student she is.   I also had a helpful meeting with the new Student’s Union representatives from Anglia Ruskin University on a number of issues affecting our local students.

Allan, who sells hats, bags and purses in the indoor market tells me that there has been a spate of thefts of wallets from handbags, with elderly customers being targeted in some of the City centre stores. He has a supply of helpful bells which can be clipped onto your purse which he is happy to give for free to anyone who pops along.

Thank you to everyone who stopped to chat or bought a poppy whilst I was out and about in and around Chelmsford High Street on Saturday morning.  I have been selling poppies for the Royal British Legion since I was 10 years old.  I always enjoy joining other volunteers for this invaluable charity.