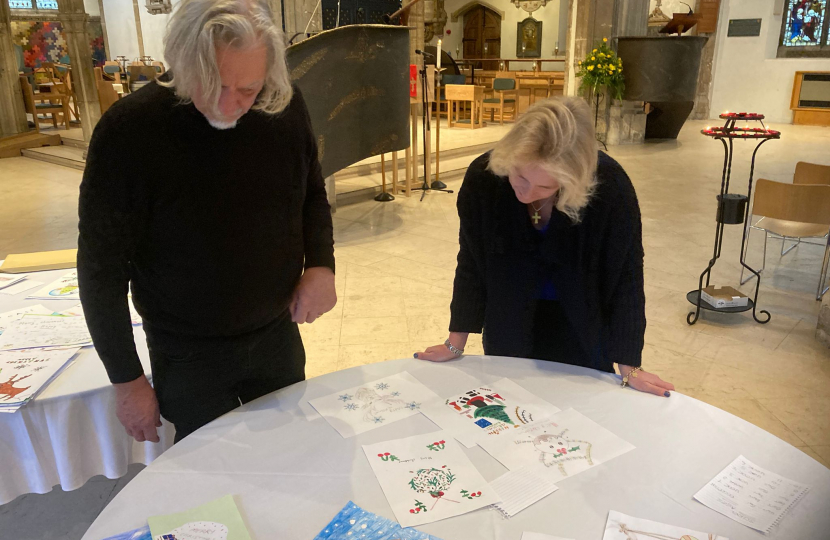 There has been a lot of discussion in the corridors of Westminster this week about a new Bill that is being debated related to planning laws.  Housing is a big issue in Chelmsford.  I am frequently contacted by residents who are desperate for affordable housing to rent or buy as well as people needing social housing.   When new significant developments are built, a proportion of the new homes need to be affordable, but there is no similar rule when commercial properties (like office blocks) are converted into residential flats.  I have raised this with ministers in the House of Commons.

I have also added my name to a number of amendments to the Bill.   These amendments would help enable infrastructure to be delivered before large housing developments are built, encourage brownfield development ahead of greenfield, make it easier to prevent land banking and ensure more solar panels are fitted on new homes.

I have also heard back from the Transport Secretary regarding a letter I sent to him recently which emphasised the importance of delivering a new junction at the Army and Navy.  Officials at the Department for Transport are in the process of considering the Outline Business Case for the junction which was submitted in October.  The Transport Secretary has offered me a meeting with the Roads Minister to discuss this further.

Many people in Chelmsford work in Financial Services, I met representatives of UK Finance to discuss another Bill which should improve regulation of the sector whilst also ensuring we remain globally competitive.   I also met with the head of Save the Children to discuss their work both in the UK and internationally.

In the Palace of Westminster, I joined colleagues from both the Commons and the Lords to listen to an address by the President of South Africa, part of his State Visit to the United Kingdom.   South Africa is an important Commonwealth Partner to the UK and the only African nation to be a member of the G20.

There has also been much discussion about immigration in the media.   I am very proud that Anglia Ruskin University now has more students graduate in health and social care subjects than any other university in the country.   The university would not be able to provide excellent education and support to UK students if it did not have the income that comes from the fees paid by overseas students.  Overseas students come to the UK for a relatively short period of time and add hugely to the quality of our universities.

Two years ago, I was elected by the members of Essex County Cricket to be a board representative.    Over recent months I have been very busy helping to interview and recruit new board members.  This has included co-opting three new members onto the board and members voting for another five members.   The new board members were announced at this week’s Annual General Meeting, they are a hugely talented group of individuals, bringing a broad diversity that represents the diversity of our county.