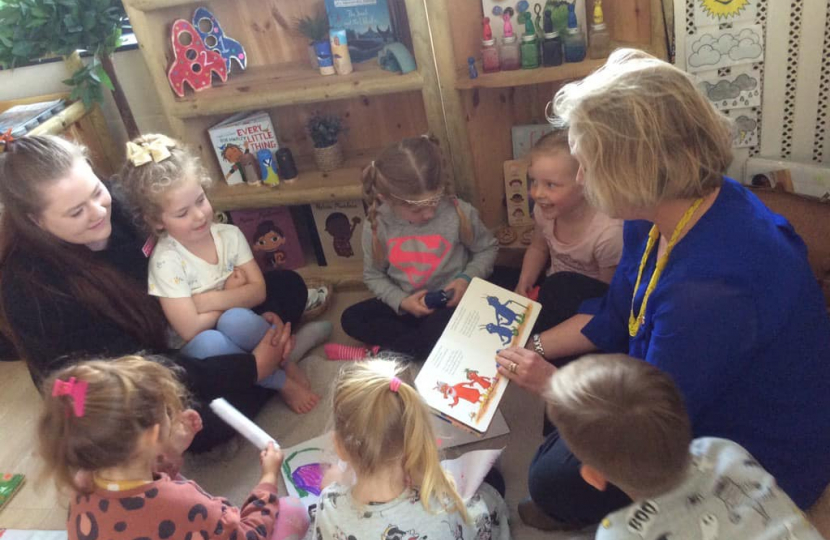 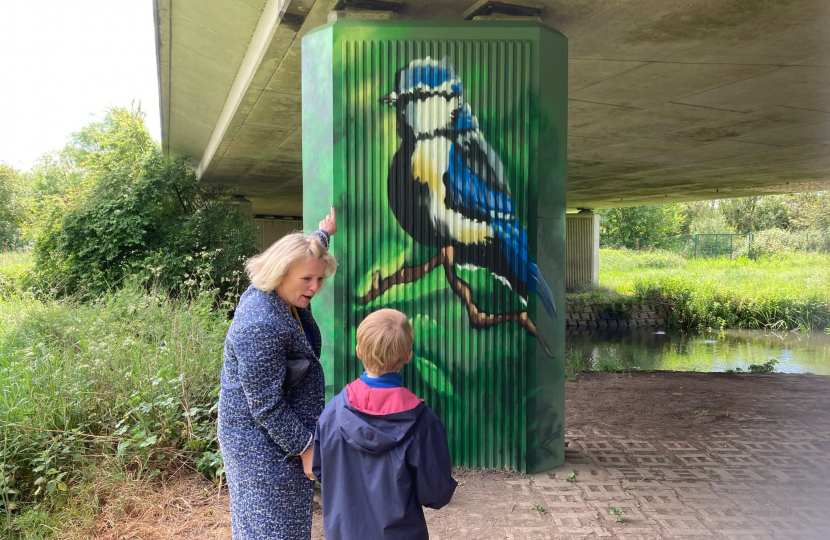 Monday 16 May 2022 I know I often write this in this column that it has been a busy week, but this week really was extremely busy. All the UK's ambassadors and high commissioners from all across the globe have come back to London for a major conference. In normal times these "Heads of Missions" (or as they are called in Foreign Office shorthand "Homs") get together every year, but because of the pandemic this is their first reunion for three years. During the week I meet a number of HOMs individually to discuss specific issues that have been happening in the countries they cover, as well as a separate session with those from African nations and another with those from Latin America and the Caribbean.

When the House of Commons is sitting every government department needs to make sure that there is at least one minister available in case MPs call an "urgent question". I am the duty minister for the Foreign Office this week. Monday has hardly started when I hear that the speaker has agreed to grant an urgent question on the death of the journalist Shireen Abu Akleh who was killed in Palestine recently. There were very disturbing scenes when the Israeli police were involved in violent disruption at her funeral. I do not usually cover Israel/ Palestine so I am briefed by officials before heading into the Commons chamber to answer the MP's questions.

Tuesday 17 May 2022 I head over to the City of London to take part in a conference being organised by Bloomberg News on investing in Africa. Over the past seven months I have visited 13 different African countries and had the chance to meet many UK companies who have built business links. We are doing a huge amount of work to help build trade between the UK and many countries on the continent, this is helping to create jobs and opportunities both overseas and at home. Our new International Development Strategy sets out plans for the coming years to increase the UK Government's offer of support for business and investment, especially in infrastructure. This is vital part of our foreign policy and I am grateful to Bloomberg for giving me a chance to expain it in detail.

I am back in the House of Commons to listen to the Foreign Secretary give a statement on the situation in Northern Ireland. The very beaucratic way in which the EU is implementing the Northern Irish Protocol is adding huge costs and delays for businesses, and putting pressure on the understandings that form the basis of the Belfast/ Good Friday Agreement.

I then join our Heads of Mission in London's beautiful Lancaster House for a speech from the Prime Minster. I have meetings with experts on tackling violence against women in areas affected by conflict, such a terrible issue.

Wednesday and Thursday 18 19 May 2022 I continue my meetings with Heads of Missions and have discussions about the investments we make into research and development, girls education and supporting people with disabilities. The Interior Minister from the Seychelles comes to meet me. He is in the UK to attend a reunion of his regiment as 40 years ago he served in the Falkland's war and helped to liberate the islands, what a brave man. We discuss the impressive work he has been doing to track down the proceeds of the previous corrupt government and return the money to his country.

Friday 20 May 2022 In Chelmsford, I visit the Scallywags nursery in Beaulieu. It is wonderfully calm with extremely happy children learning and playing. I am impressed. I catch up with NHS leaders to discuss local GPs surgeries.

In Springfield I meet up with our Police, Fire and Crime Commissioner, Roger Hirst, environment experts, our local police commander and representatives from the City Council as well as pupils and parents from Trinity Road Primary School to see the work that has been done on the Bunny Walks.

Last year the Government offered new funding to local areas for Safer Streets projects to help reduce risks of violence, especially against women and girls. On hearing about the funding I immediately asked Roger if Chelmsford's Bunny Walks might be able to benefit as it is an area where local residents had told me they feel unsafe. Roger worked with many local partners and co-ordinated a successful funding bid which has brought over £500,000 of investment into Chelmsford in a number of different projects.

At the Bunny Walks the children show us the beautiful murals they designed. These have been painted by a professional artist and transformed and area once covered by graffiti. The environment experts show us where overhanging branches have been cut back to improve visibility and the council officials explain how the new network of CCTV cameras have a wireless transmission back to the city's central control room so they can be monitored 24/7. Many local people are now using this beautiful green pathway through the city. Since Roger and I were first elected 5 years ago I have worked with him on projects to reduce crime and his plans to recruit more police officers. There are now 720 more officers in Essex Police.

I am delighted to have helped bring this about.