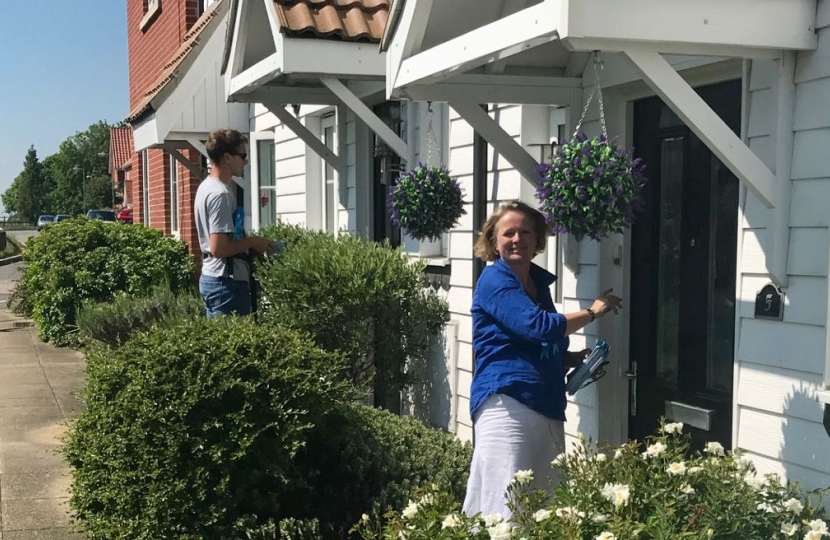 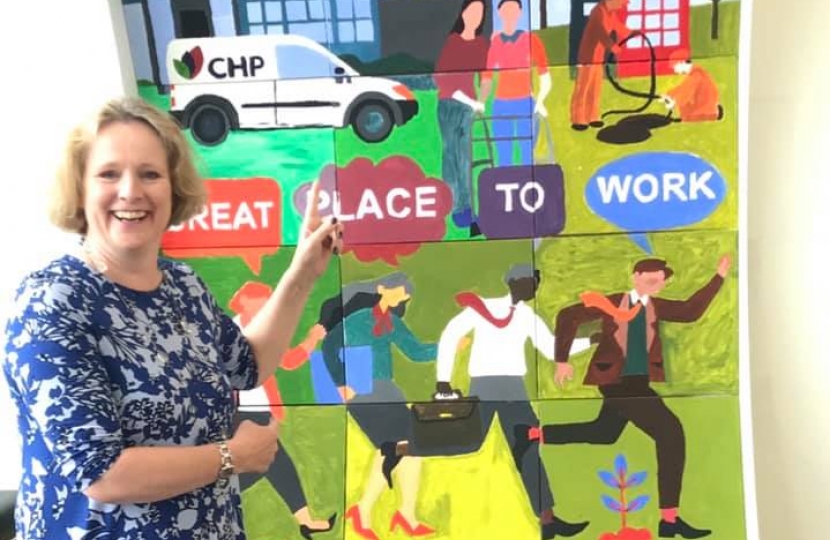 Access to affordable and social housing in Chelmsford is a significant issue. We must make sure people can get on to, and climb up, the housing ladder, protect tenants and solve rough sleeping.

Chelmsford City Council are consulting on their strategy regarding Homelessness and Rough Sleeping.  I have written a detailed letter on a wide range of different issues to consider and made a number of recommendations. My letter is available here.

Across the Chelmsford district about 1,000 new homes are being built each year. In larger developments, Chelmsford City Council aims for 35% of these to be affordable. The largest Social Housing landlord in Chelmsford, CHP, aims to build at least 365 homes every year, though these are not all in Chelmsford. I believe is important that new housing must be accompanied by infrastructure, and that valuable green places should be protected.

The Government’s commitment to delivering more homes was underpinned by a £15.3 billion package of new financial support for housing bringing total support for housing to at least £44 billion by 2022-23. The Government has permanently increased the price at which first time buyers pay stamp duty to £300,000, with homes worth up to £500,000 benefiting. This reform has cut Stamp Duty for 95 per cent of first-time buyers and taken 80 per cent of first-time buyers out of Stamp Duty altogether.

The Government is taking action to make the private rented sector fairer for tenants, this includes a raft of new measures to crack down on rogue landlords, stamp out overcrowding and improve standards for those renting. There will be a new Housing Complaints Resolution Service, as well as access to redress for leaseholders, private tenants and students in privately run accommodation.  The Government is taking a number of measures to improve transparency and fairness for leaseholders and freeholders, to reform the funding for Supported housing which helps older and vulnerable people to live independently and to introduce a new deal for social housing residents in order to improve the experience of those living in social housing.

Tackling Homelessness is also a priority. The Government has committed to halving rough sleeping by 2022 and ending rough sleeping altogether by 2027. It has allocated over £1.2 billion to tackle homelessness and rough sleeping through to 2020. The Rough Sleeping Strategy is expected to provide rapid support to up to 6,000 vulnerable people either new to the streets or at risk of becoming rough sleepers.

The police will only intervene with rough sleepers if they are engaged in anti-social or criminal behaviour. Rough sleeping itself does not constitute either of these things, therefore, although it can be a source of concern for members of the public, the police do not have powers to move rough sleepers on.  Chelmsford City Council have been clearing unattended bedding from the city centre for some time. They only remove unattended items and Chelmsford’s rough sleepers are aware that this is done.

Chelmsford City Council and many voluntary organisations across Chelmsford work hard to help the most vulnerable homeless people. They are hoping to start some new initiatives, which I am pleased to support.

Vicky said “ Reducing homelessness and ending rough sleeping in Chelmsford is a matter of great concern to me and my constituents.”

Good to meet up with CHP today.  CHP is a locally managed and governed charitable housing association, the largest provider of social housing in the Chelmsford area.  They are building at least 365 new affordable and social homes each year - one for every day of the year!

Vicky Ford MP has spent time with Rob Saggs from homeless charity Chess Homeless. Originally set up by Churches Together in Chelmsford, CHESS Homeless has 32 bed spaces spread over its 6 properties including the night shelter.

It was announced this week that Chelmsford has been successful in its bid to receive additional Government funding to help reduce rough sleeping.

The innovative modular homes are the first of their sort in the country.